If there are any doubts that the United States is the world leader in the craft beer industry, the May 5 results of the World Beer Cup in San Diego should remove them.
There were 799 breweries and brewpubs entered from 54 countries, and 284 awards handed out. Altogether, the U.S. won 208 medals, while 20 other countries won the remaining 76 awards. For those thinking the judging may have been weighted, 67% of the judges were not from the U.S. 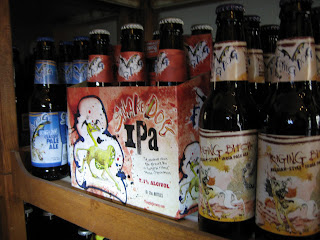